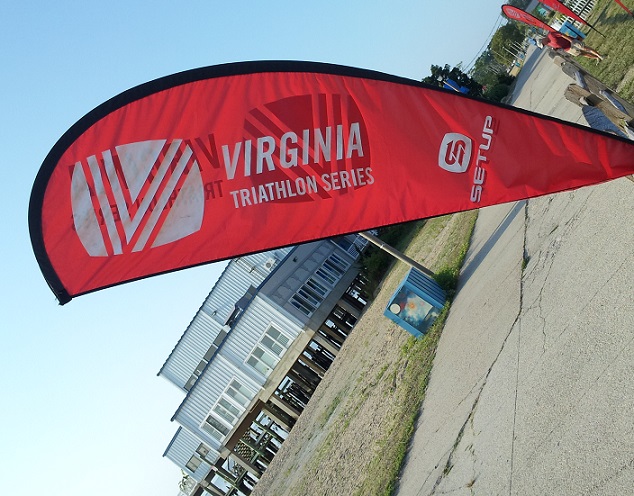 Don't miss the annual YMCA Triathlon! It was held for the first time in July of 1985.

Kevin Curtis, former Executive Director at the Y and Youth/Sports Director Barney Reiley were looking for a site to hold a triathlon where they could have an open swim. Barney taught at Colonial Beach High School in 1982 and recommended the Town as a site because of its open swim accessibility, a pre-existing 10k run course, and the potential for a beautiful bike course. The event was well received by the Town has drawn competitors from over 13 different states. It appeals to both the recreational triathlete as well as more serious competitors. 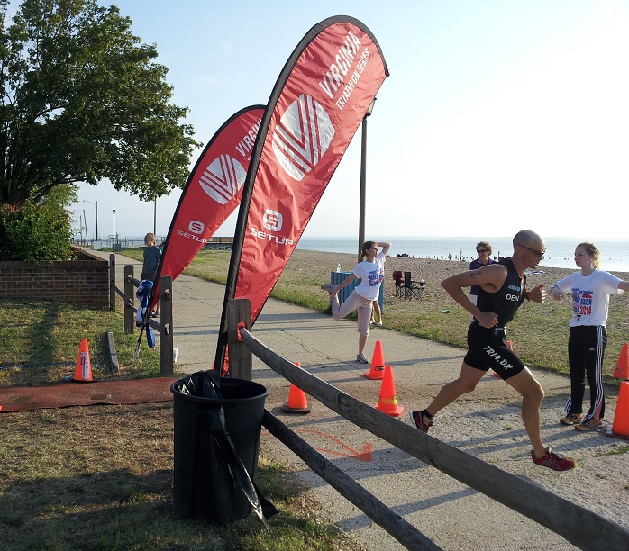 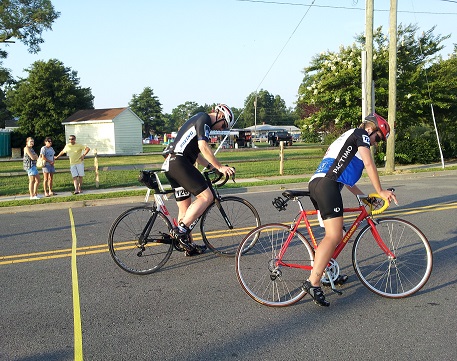 3-7pm: Packet pick-up for both the Sprint and Olympic Triathlons at the American Legion building, 27 Colonial Ave. in Colonial Beach.

Return from YMCA Triathlon to Events