Cinema on the Green

The Cinema on the Green events are a welcome addition to the attractions in Colonial Beach. It has been a number of years since the Family Movie Night showings were held on Town Hill, and many people miss going to it. This time around, the movies will be shown on the newly renovated outdoor stage at the Colonial Beach Community Center on the corner of Marshall and Nelson.

Cinema on the Green 2019 Schedule:

May 11 - Who Framed Roger Rabbit?
June 1 - Too Wong Foo, Thanks for Everything Julie Newmar
July 13 - Grease
August 10 - Pirates of the Carribean
September 7 - The Fly

Note: For the winter months the movies moved indoors to the Boathouse Marina on Robin Grove Lane.

The events are hosted by the Colonial Beach Foundation and have been sponsored by Eric Nelson of Coldwell Banker Elite.

A round of applause goes out to the Colonial Beach Outfitters for providing the projection equipment as well as the advertising posters and flyers. 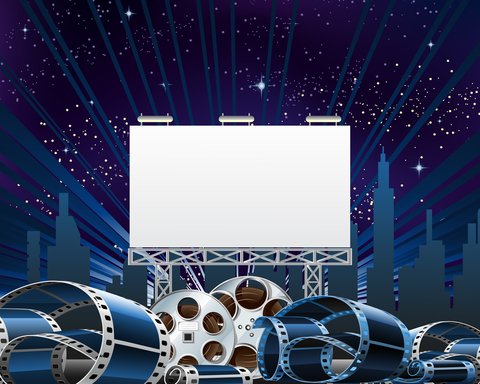 Return from Cinema on the Green to Events