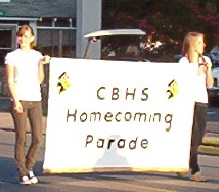 Drifter Pride is celebrated year round, but it really shines during this annual event in Colonial Beach.

Candy flies as cars, trucks and golf carts drive by, bands and cheerleaders march by and the entire parade makes it's way down "Main Street"

The lineup used to start near Lenny's Restaurant and from there the units make their way down Colonial Avenue, with the parade participants waving and tossing candy to the townspeople and visitors. 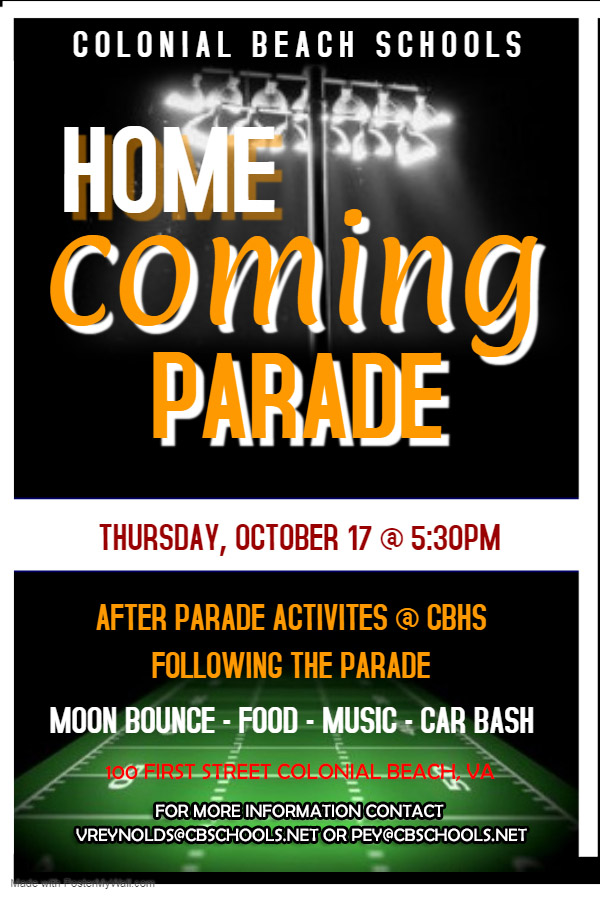 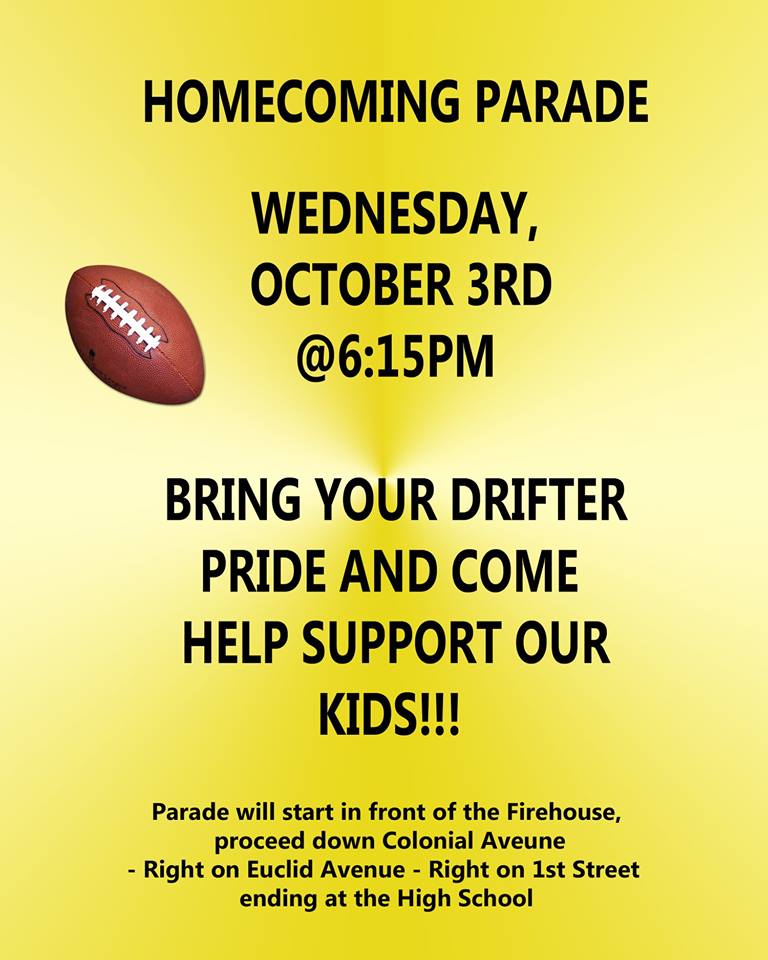 2009 marked the 3rd Annual one. One of the first entries to make their way down the street was the racy-looking new police car that the Westmoreland County Sheriff office uses. 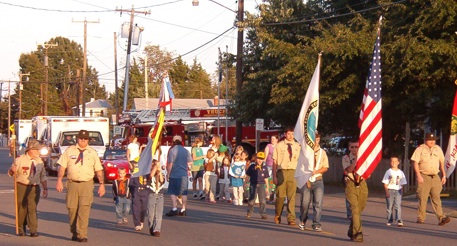 ...then some firefighting units... 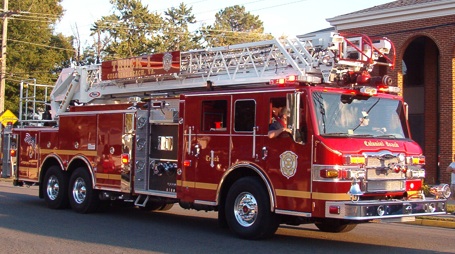 ...Coach Swope! 2009 was the year our Drifters won the Division Championship. 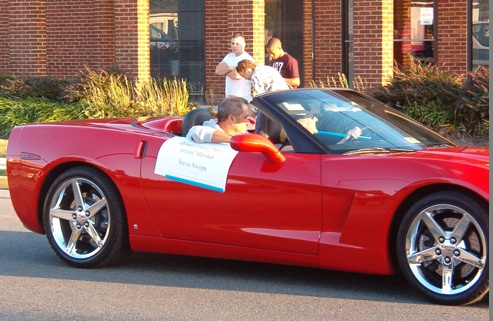 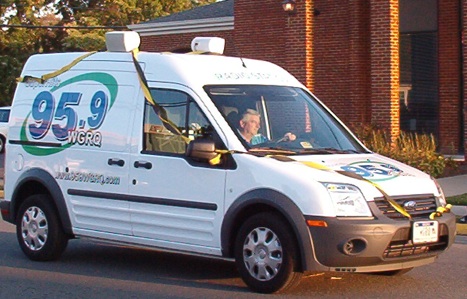 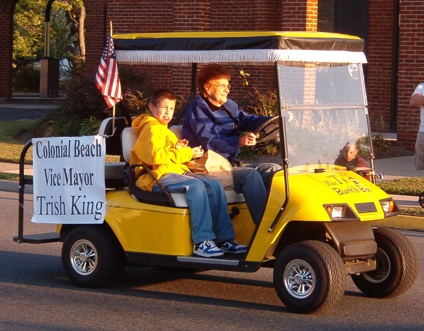 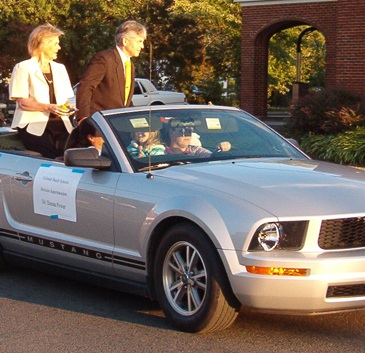 A right turn onto Euclid Avenue followed by another onto First Street gets the parade participants back to Colonial Beach High School.

Return from Homecoming Parade to Events