Kelseas Kitchen began as a fun red food trailer on the Boardwalk serving up all sorts of goodies like barbeque, funnel cakes and crab soup. Fast forward to the finale of Fat Freda's in December of 2013 and the re-opening of that restaurant space. The Grand Opening (after a couple of pre-grand opening celebrations) took place on February 7, 2014.

The exterior of the place does not look much different. There are still the fun mural-type paintings on the outside of the front of the building. The old Fat Freda's sign from the top of the building is no longer there, of course. 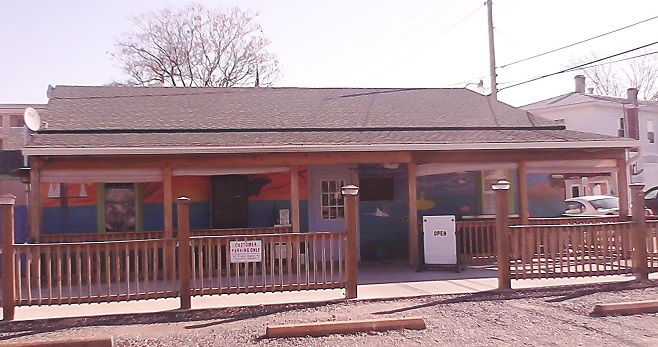 Inside, you'll find fun man-cave like sports memorabilia on the freshly-painted walls and three medium and one giant-sized flat screen TV's which gives this place a definite sports bar feel. Even their menu has titles like “Tailgaters” and “Warm-Ups” and “Pre-Game” for the appetizers and salads. Kids food items can be found under the “Pee Wee” section. A whole plethora of sandwiches, seafood platters as well as burgers and sides are served. They all look delicious and I look forward to digging in!


Owner Rick Davis and crew worked hard to ready the facility for its new chapter. You'll notice some changes from the way the space used to be configured. The once open space with a view into the food prep area has been replaced with a walk-up ordering window. 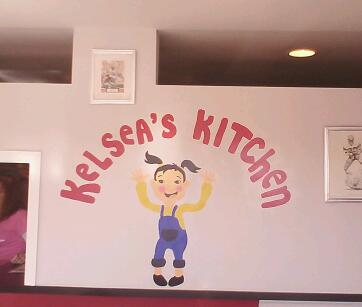 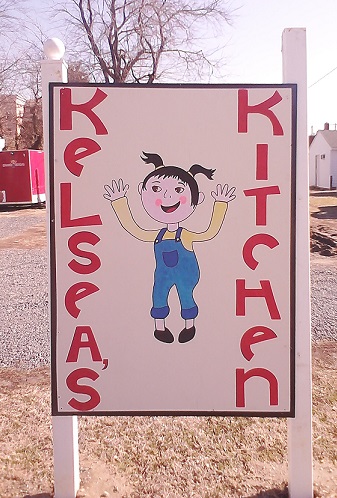 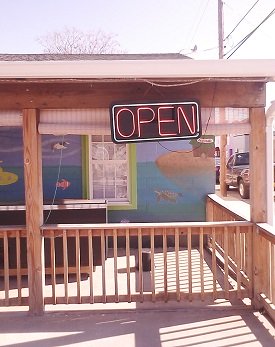