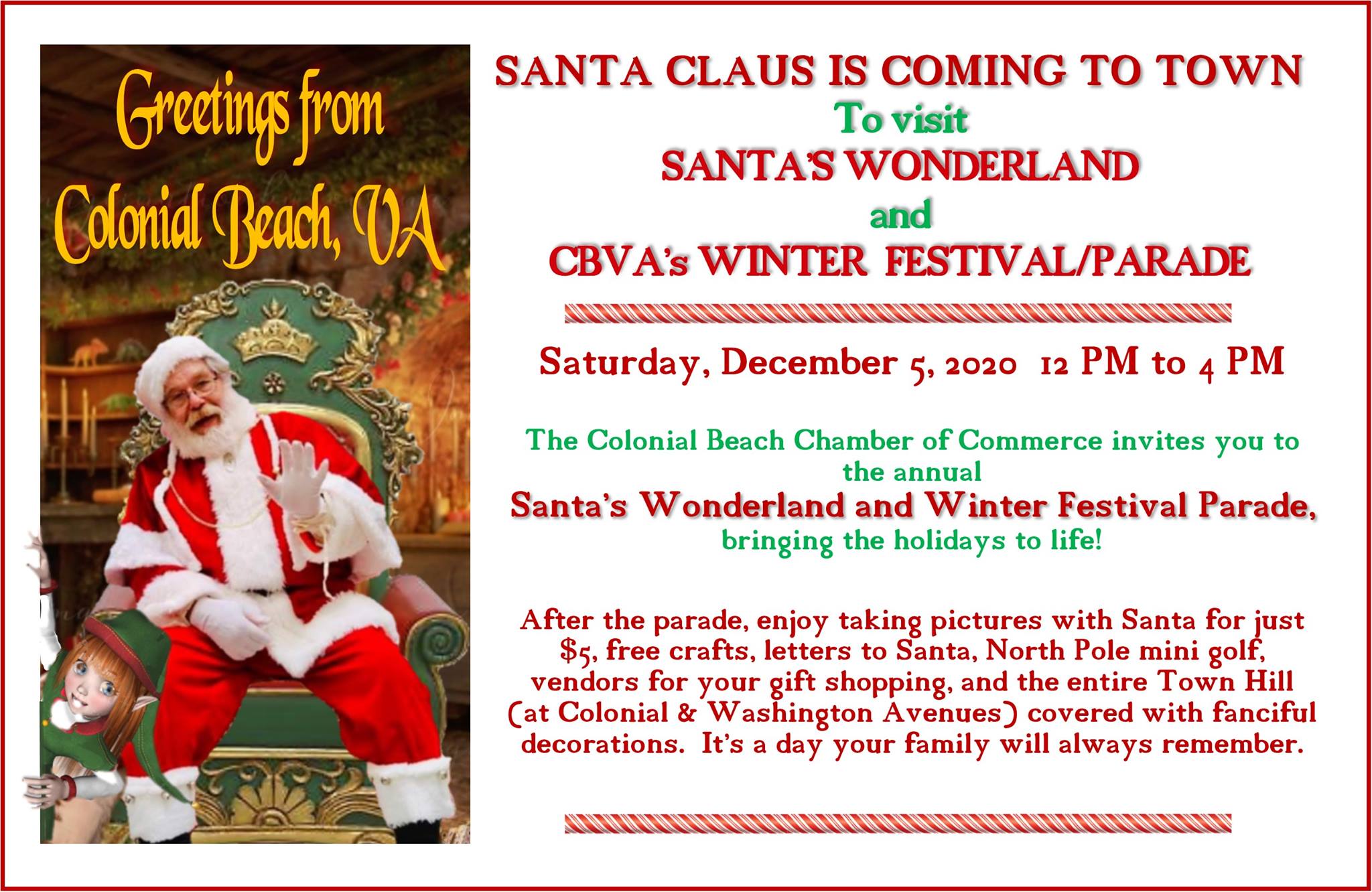 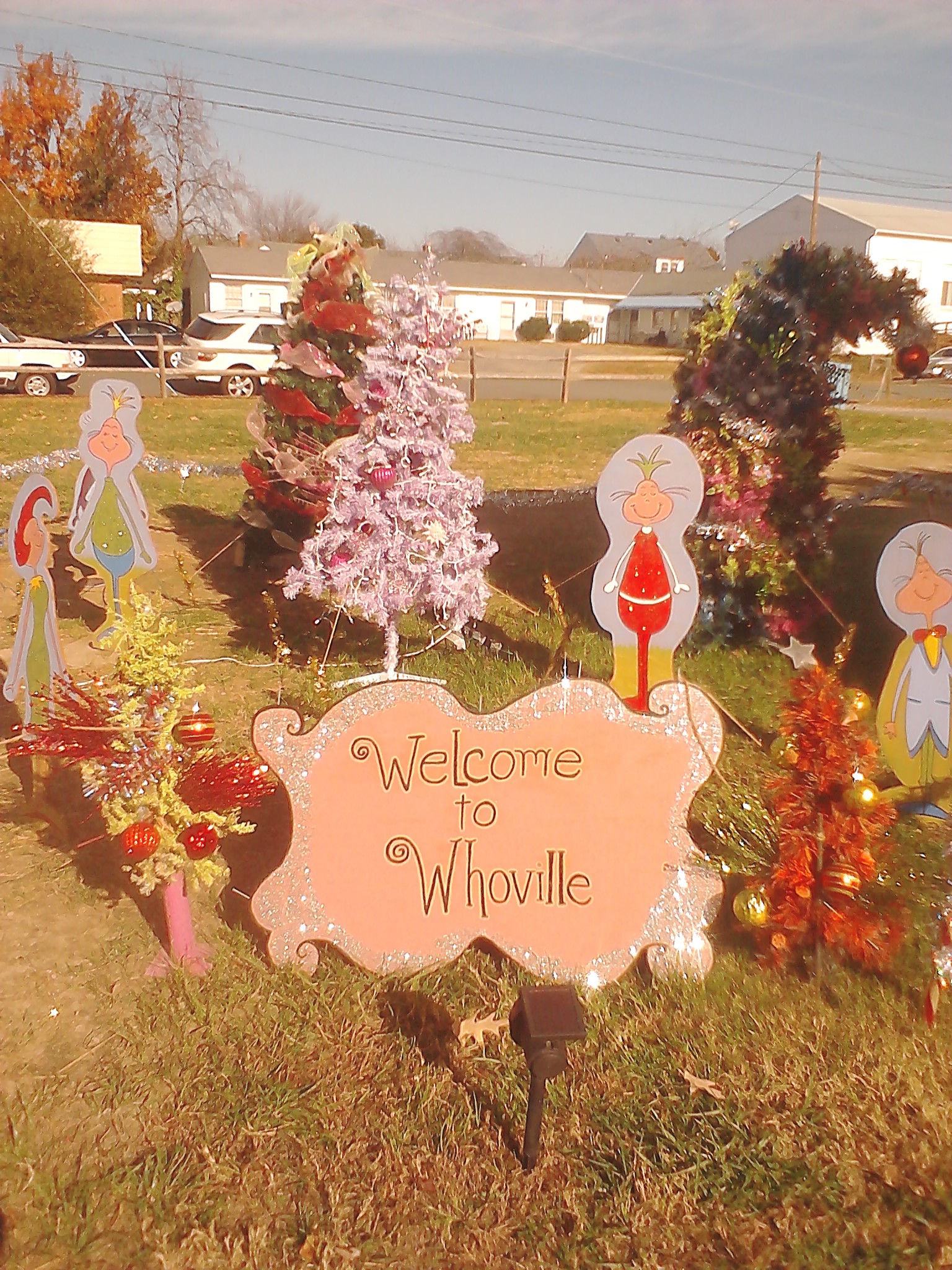 Town Hill is all decked out with decorations and other holiday displays, thanks to a hearty troupe of volunteers. 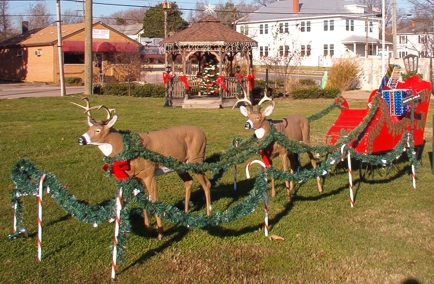 The first Saturday in December is when things begin. Typically, the schedule goes like this: At noon, Santa's Parade starts.
The typical route is as follows:
Begin:
On Colonial Ave.
right on Washington
left into Town Hill 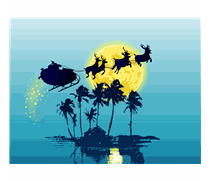 Slideshow of the 2016 Holiday Parade

Anywhere along this route will get you a great view of the sights and sounds of this event.

After the parade, folks can continue to take part in the following activities:

These five bikes were donated by generous citizens and were raffled off at 2018s festival: 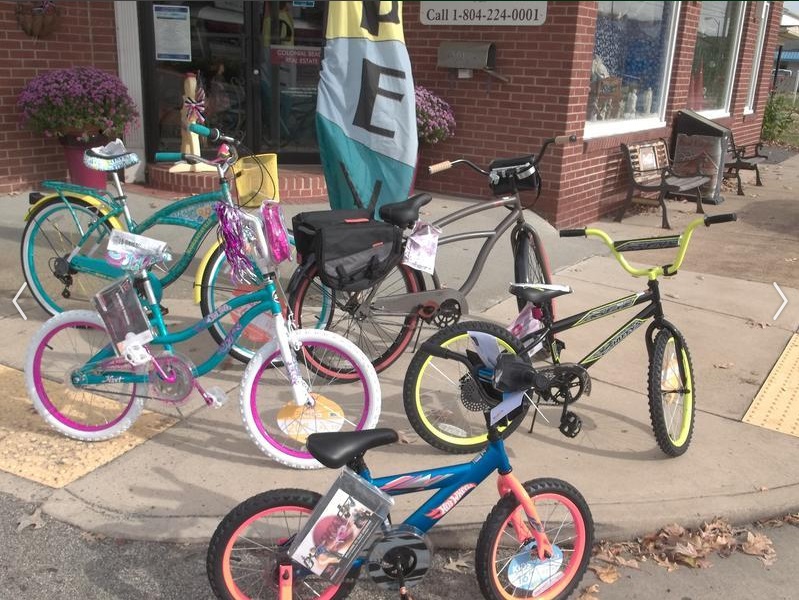 In case of rain, Santa may relocate to the High School on First Street, or the event is moved to another date.

At 5:00pm the Lighted Boat Parade provides an incredible display of lights, reflecting off the waters of the Potomac River. The Colonial Yacht Club organizes this annual "Show on H20" and it is breathtaking.

There was some rough weather for 2014's event and the boat parade had to be canceled altogether. 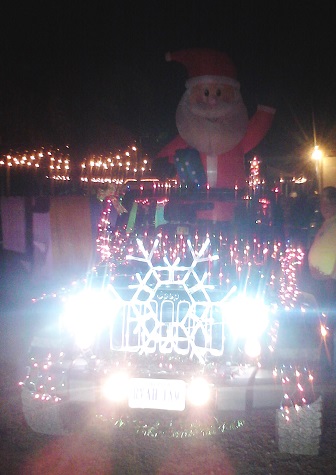 The Colonial Beach winter festival includes a number of events to ring in the Holiday season. New for 2017 was the Lighted Jeep Parade. 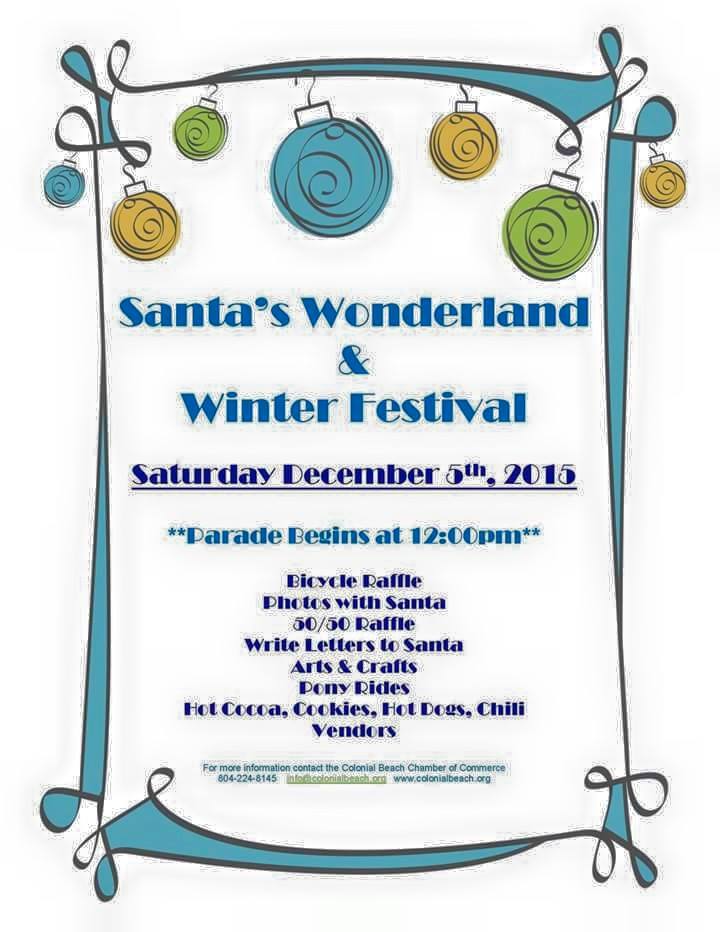 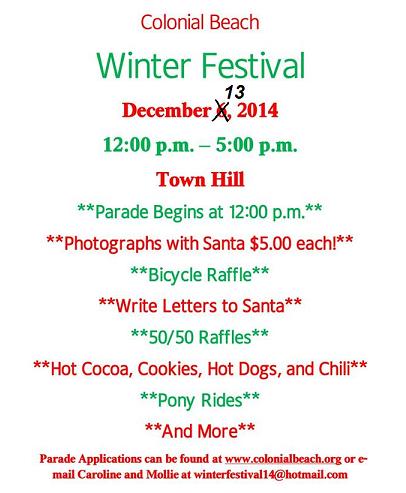 Return from Winter Festival to Events

Read about other Christmastime Events in the area