Colonial Beach off season is still a great place! While the summer fun usually winds down after the big Labor Day weekend in early September, there's still lots more in store to the end of the year and beyond!

Later in September you'll find events like the Jeep Rivah Jam at Dockside. 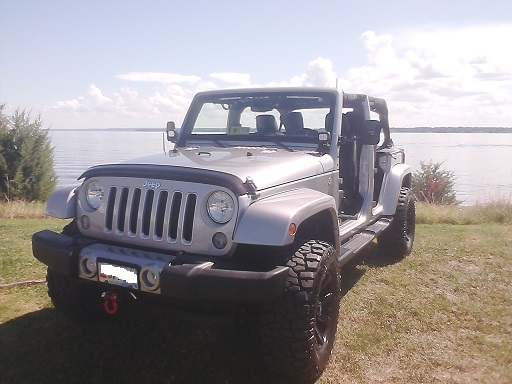 The Annual Northern Neck Beach Music Festival usually featuring legends The Embers, The Rhondels as well as shag dancing lessons and a contest.

Mallet wielders can try their hand at the annual Croquet Tournament. 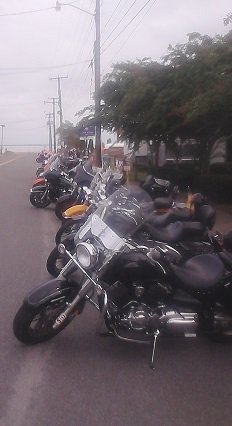 The Columbus Day weekend in October brings Bikefest, the nearly week-long celebration for motorcycle enthusiasts from places far and wide. This event began in 2014. In 2018 it took place a week later than usual.

There are also various Oktoberfest parties and a Fall Festival on Town Hill. You'll find tons of Halloween events and activities like the annual Golf Cart Parade and special spooky events at Stratford Hall Plantation. 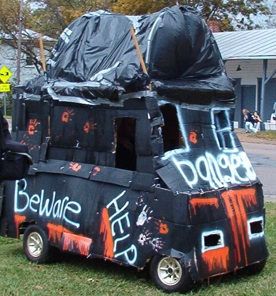 Mid-November is the big annual weekend-long Rockfish Tournament. (Canceled for 2019) 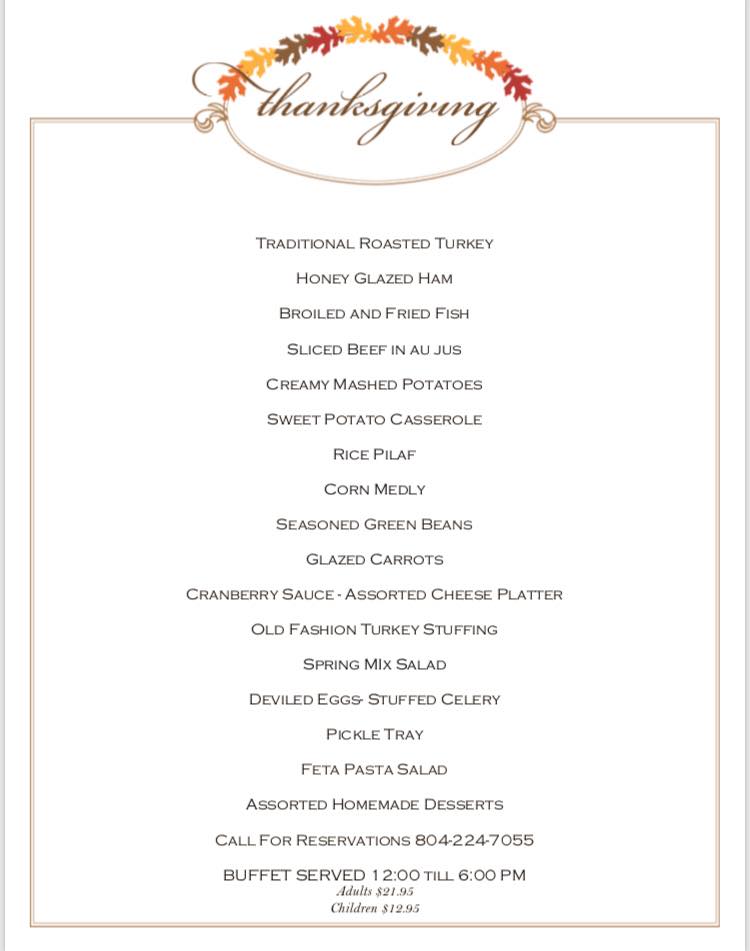 Towards the end of the month, bountiful and delicious Thanksgiving Buffets are served at area restaurants such as The Riverboat, High Tides and Wilkerson's Seafood.

Lighted Boat Parade used to take place during the Winter Festival the first Saturday in December, but in 2022 it is set for the Saturday after Thanksgiving.

Early December has the popular Santa's Wonderland and Winter Festival, an event which features the Christmas Parade and festivities on Town Hill for young and old. The Lighted Jeep Parade takes place in the evening and is also a clothing and toy drive!

High Tides restaurant usually closes for the season at the end of this month and reopens in early March.

New Year's Eve parties and Dinner Buffets at many venues around town.

January. This is the month when we usually get some snow, so there's a lot of snowman-building and sledding.

The Polar Plunge on the first Saturday in January at Dockside raises funds for Colonial Beach Public Schools field trips. Dockside has hosted this event since 2015. Prior to that it took place at The Riverboat.

Birthday celebration for General Robert E. Lee at his birthplace, Stratford Hall Plantation on or around the 19th. There is usually free admission, cake and people dressed in period costume. 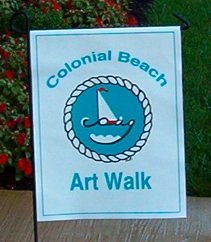 February. Valentine's Day weekend often falls on or near the 2nd Friday ArtWalk event and Colonial Beach is a perfect getaway spot for you and your sweetheart.

Don't let me catch you saying,
"There's nothing to do in Colonial Beach off season."

Comedy Nights and Celebrity Impersonator shows at The Riverboat


Return from Colonial Beach Off Season to the Events Calendar page